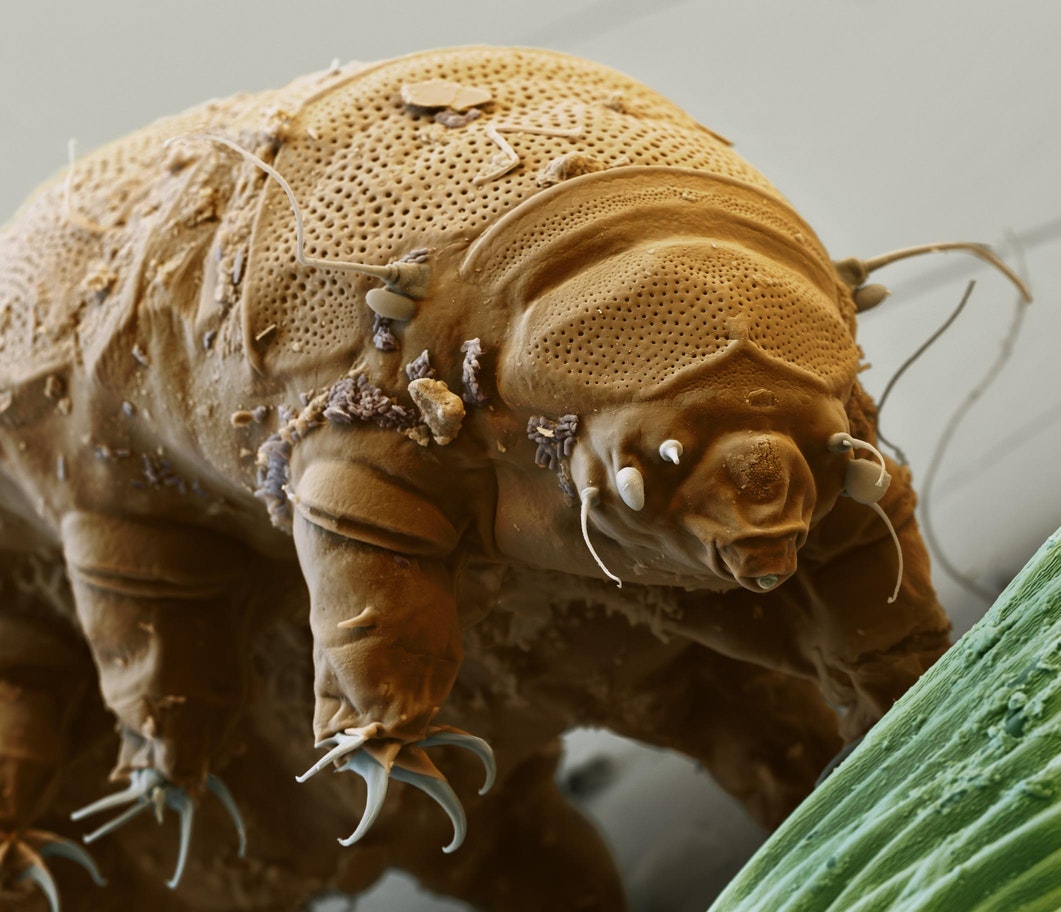 In January I’ll be running an event with another STEM ambassador for Years 5 and 6 at a local primary school. One year will be getting the fantastic Mystery Boxes, which I love doing with any age group, and the other year is currently studying Taxonomy and Classification. I love the idea of talking about the big debates that scientists have, and how we scientists aren’t a bunch of homogeneous fact-tellers. Instead we’re messy humans who like having arguments, and I think taxonomy is one of those areas that has many arguments.

So, what debates (historical or modern) do you most enjoy hearing about within taxonomic research? Here are some ideas I have, but would love to hear some specific examples from you all:

I’ll probably simplify the general idea behind this lesson plan and throw in some soft toy animals for the kids to classify, but if you have any interesting ideas please let me know!

Categories at the mind wobbles